Analysis of The Leader and the Led by Niyi Osundare

The Leader and The Led 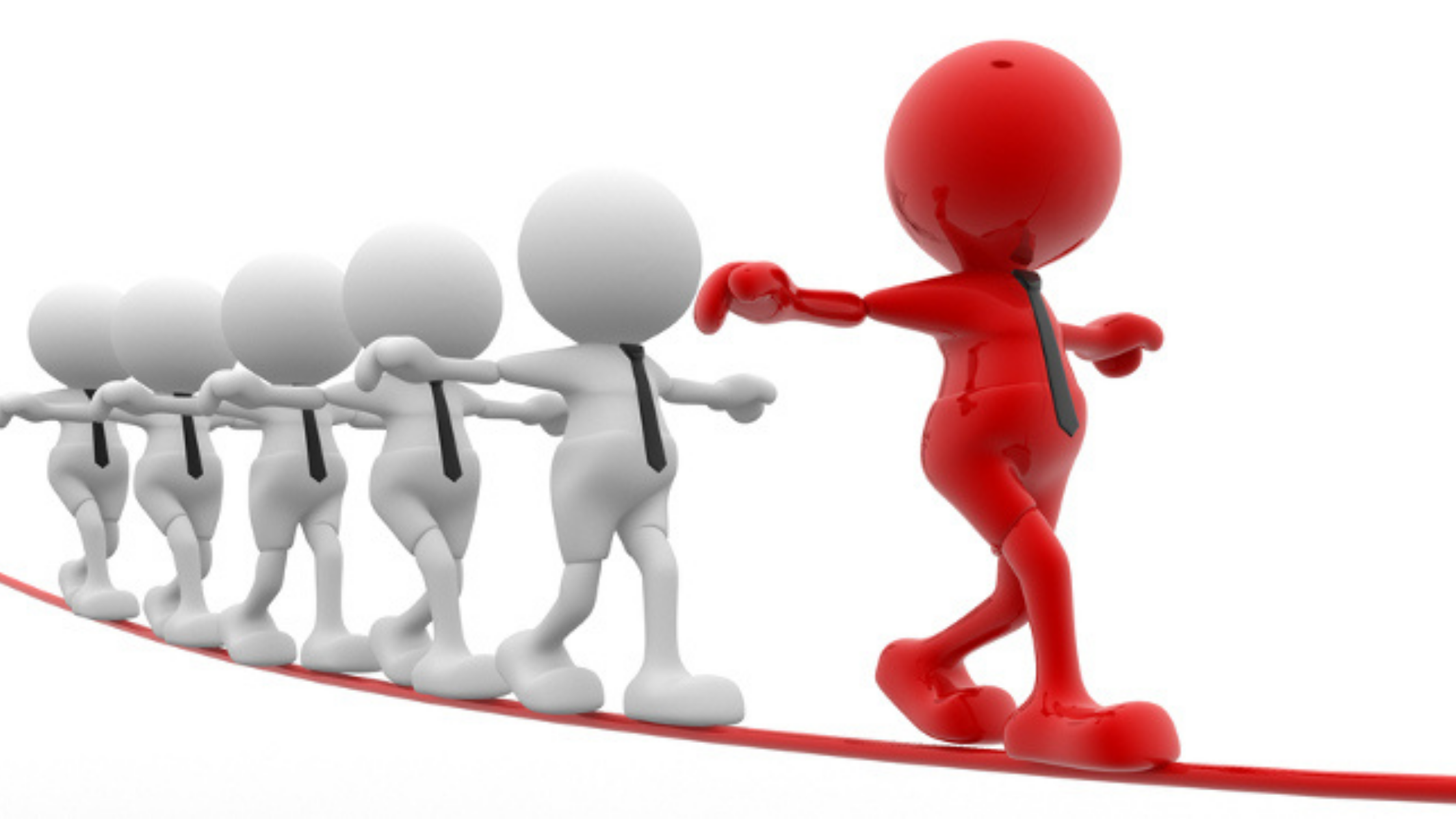 In this article, we will be discussing the Analysis of The Leader and the Led by Niyi Osundare, which consists of About the poet, About the book, a comprehensive stanza by stanza analysis, the themes and the figures of speech used in the poem.

About the Poet Niyi Osundare

Niyi Osundare is a Nigerian poet, dramatist, linguist and literary critic. He was born in there-Ekiti, Nigeria, on March 12, 1947. Osundare is well known for his poems in which he depicts African culture as well as issues in Africa. His works are known to be associated with political activism, decolonization, black awareness and eco-literature. He graduated from the University of Ibadan where he obtained his BA in English language and Literature and later proceeded to the University of Leeds for his MA. He obtained his PhD at York University, Canada. Some of his works include Songs from the marketplace, Village Voices, Waiting Laughters, The world is an Egg, Two plays, Not My Business, among others.

The Analysis of The Leader and the Led

The analysis of The Leader and the Led by Niyi Osundare considers the subject matter of the poem, which is the fight for power among politicians in Nigeria and extension, Africa.

Niyi Osundare’s The Leader and the Led is divided into 12 stanzas, consisting of twelve couplets. Constructively, the poem is arranged in a problem-solution order. The first 8 stanzas expose the problem addressed in the poem and the remaining 4 stanzas present the solution to the problem.

READ THE LEADER AND THE LED BY NIYI OSUNDARE POEM HERE

Stanza by Stanza Analysis of The Leader and the Led

The lion known to be fierce, powerful and brave represents the leaders who exercise too much power, yielding to coercion to instil fear in the masses. In the second line, we are reminded of the victims of the lion’s antelope’ and how the lions devour and intimidate the antelopes.

The Antelope here is also a symbol, as it represents the masses, the followers of the leader. The lion is disqualified as ‘the ferocious pounce of his paws’ promote bad leadership.

The next candidate is Hyena. The hyena in line 5 declares that the crown is made for him and as such, he desires the throne. However, in tge next line, we are informed if tge lethal appetite of the hyena, is known only to take over. Hyenas feed in other animal hunts and as such are opportunists. Therefore, the hyena represents leaders who are opportunists, leaders who are selfish and lazy to work. These kinds of leaders are associated with religious bigotry, insecurity, disunity, war, and chaos and as such the Hyena is disqualified.

The third candidate is the Giraffe. The Giraffe is praised for its excellent height and better vision. This quality is however a problem, as the Giraffe’s eyes are too far from the ground; thus too far for him to understand and care for his people.

In comparison, the giraffes represent leaders who only take care of their selfish needs at the expense of the needs of the masses. They are similar to the politicians who loot money meant for the masses, their heads are high up in the skies, ignoring the masses on the ground and as such are rejected by the packs.

Stanza 5 presents the Zebra who is rejected due to the ‘duplicity of its stripes’. The Zebra is known to have several stripes that symbolize deceit and intransparency. Comparable to the Zebra is the unpredictable leaders, they deceive the public by making promises only to fulfil non.

As the poem proceeds, the poet deliberates on the types of leaders, the elephant which is a treat because of its size, the warthog is too ugly and the rhino is a fan of riot and chaos. The pack is indecisive this ‘the pack trashes around like a snake without head’.

The poem offers a solution to the kind of leaders the pack need. The leader is required to have a ‘hybrid of habits; a little of the lamb and a little of the lion, as tough as the tiger and as compassionate as the doe. Leaders should be transparent and mysterious. In conclusion, the poet proclaims that the leader should be conscious of the follower’s right to rule, this display humility, and be considerate of the needs of the masses.

Analysis Of The Fence By Lenrie Peters

Themes in The leader and the Led by Niyi Osundare

Themes in The Leader and the Led

• The theme of Leadership

Using different animals and their qualities, Osundare illustrates the bad qualities of a  leader, which is associated with selfishness, deceit, selfishness etc. The poet concludes that a good leader should possess a hybrid of qualities, being meek and brave, transparent, tough and gentle, above all, be considerate of their followers.

• The theme of power struggle

Another prominent theme in the leader and the leader is the theme of power struggle. Power is a problem in Africa, leaders who have obtained power desire more power and are so clingy that they want to die ruling the country. Osundare in exposing the power struggle in African politics employs a figurative setting portraying different animals laying claim to the throne.

Each ruler wants power for fame and authority, rather than for the good of the masses. In Africa, leaders have shown that power corrupts and over the years the issue of leaders clinging on to power, not wanting to let go is a common problem. Osundare successfully portrays the theme of power struggle in his poem ‘The leader and the led’.

This theme will discuss the theme of leadership arrogance in the leader and the led. Arrogance is another vital theme in the poem. The various leaders depicted in this poem show arrogance as they ly claim the throne. They proclaim their right to rule, claiming they are fit because of their physical strength, size or appearance.

They are proud and display no form of humility and are only concerned about their selfish needs. The poem admonishes that a leader should be mindful of the follower’s right to lead, therefore displaying humility and consideration for the masses.

Poetic devices in the Leader and the Led

The poetic devices in the leader and the led include metaphor, simile, symbolism, paradox and synecdoche.

Comparison with the use of like is seen in line 16 :
“Like a snake without ahead”
The above is used to express the state of confusion and lack of direction.
In lines 21 and 22:

“Tough like a tiger, compassionate like a doe
Transparent like a river, mysterious like a lake”
The above implies that the leader should have different qualities, to be flexible to the need of the people.

In line 8, the word ‘eyes’ is used to represent the Giraffe’s attention toward its people.
In line 10, stripes represent deceit and dishonesty.

This device is depicted throughout the poem. The entire story and the animals are symbolic as it is a representation of the real world of humans; the political situation in a corrupt African society.

Each animal represents a kind of leader; the lion and the hyena represent oppressive leaders, the Zebra symbolizes deceitful leaders, while the Giraffe represent selfish who distance themselves from the masses.

Although one quality contradicts the other, literary tries to depict that a leader should have a blend of these qualities, a little of this and a little of that.