Aesthetics And The 3 Major Theories Of Aesthetics You Should Know 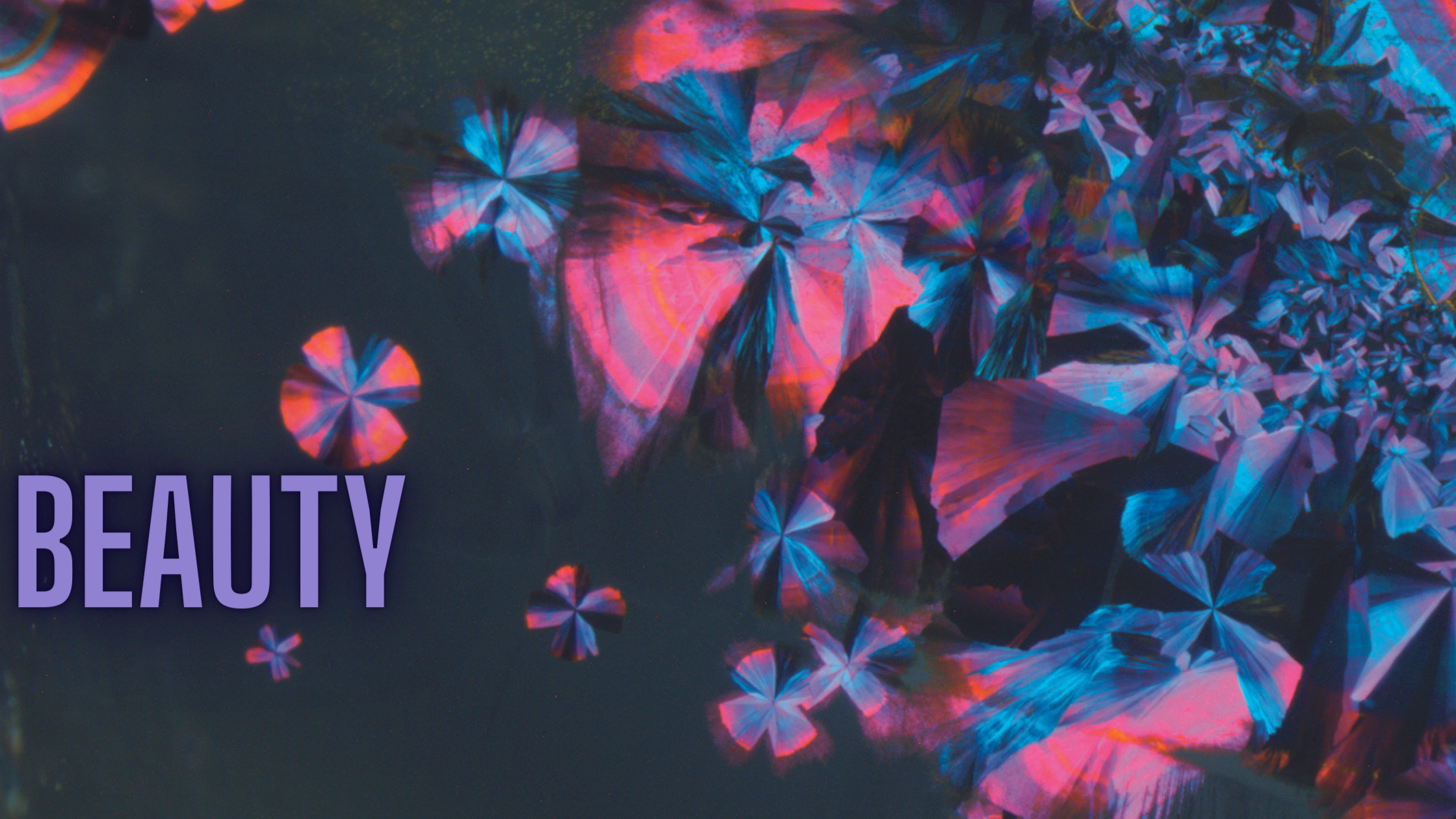 There are 3 major theories of aesthetics and in this post, we will be discussing them.

Aesthetics is a term that originated from the Old Greek word, “aisthetikos,” which translates to “I feel” and implies the desire to appreciate beauty. It is a term that was invented by a philosopher named Alexander Baumgarten.

It is a term used in philosophy, it is used to describe beauty. This is why aesthetics refers to studying beauty. The three different methods or theories of Aesthetics includes

1. The objective theory of aesthetics

states that beauty lies in the object. This demonstrates that the beauty that an object displays is widely accepted and does not limit an individual or a particular location. Red, for instance, is a sign of danger throughout the globe and blue color signifies affection. It is the universal meaning of a particular thing.

is an idea that states that beauty lies at the level of the viewer. Beauty is judged by the individual who holds an object. So, what’s attractive to Mr. A might not be for Ms. B. This is because the person who sees the object determines how beautiful it is. This could help assess facial or body shape and works of literature, etc., that are into our tastes. Also, it is the individual perspective of a thing. It’s about seeing things from a variety of perspectives.

You may also like: Major barriers in T.S Elliot’s ‘The Love Song of J.Alfred Prufrock

believes that beauty in objects is arousing or enticing quality because it draws the eye to its beauty for appreciation. The abstract depiction of concepts can illustrate this. Abstracts usually have symbolic meanings. They can allow the object (an artwork) to be admired by viewers.